History of the wine

In 1889, in a contrarian move against current fashion, Laurent-Perrier launched its sugar-free Grand Vin sans Sucre, which was more attuned to its own preferences and those of its British customerse.

This forerunner of today’s zero-dosage wines remained on the menu of the legendary Jules Verne restaurant at the Eiffel Tower until 1913.

Inspired by the original success of the Grand Vin sans Sucre, Bernard de Nonancourt launched Ultra Brut Laurent-Perrier in 1981, a champagne like no other, with an understated style, skilfully combining simple sincerity and outstanding finesse. Laurent-Perrier Ultra Brut rapidly found an echo in the light, refined Nouvelle Cuisine then in vogue. 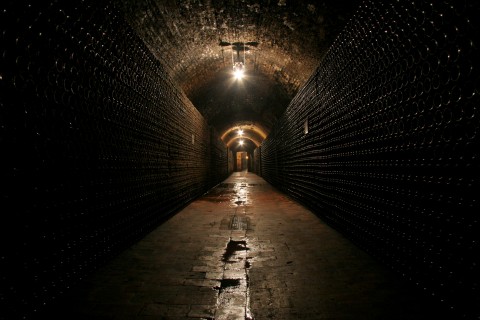 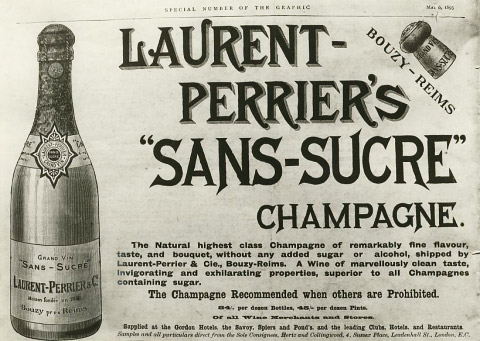