The founders of the name

A former cooper and bottler in Chigny-les-Roses, André-Michel Pierlot settled in Tours-sur-Marne in 1812 as a négociant in the wines of Champagne. It was in this village, on plots named Les Plaisances and La Tour Glorieux that he founded what was later to become Laurent-Perrier. His son, Alphonse Pierlot, succeeded him and, not having any heirs, he subsequently bequeathed the House to his cellar master, Eugène Laurent.

Following his accidental death in 1887, Eugène’s widow, Mathilde Emilie Perrier, took the helm of the business and combined her own patronymic with that of her husband, naming the business “Veuve Laurent-Perrier”. With her strong character and reputation for integrity, she developed the business, restored its finances, and masterfully kept the House going throughout the Great War. In 1889, in a contrarian move against current fashion, Laurent-Perrier launched its sugar-free “Grand Vin sans Sucre”, which was more attuned to its own preferences and those of its British customerse.

Eugénie-Hortense Laurent succeeded her mother in 1925. Hard-hit by the economic crisis between the Wars and heavily in debt, she sold the estate to Marie-Louise de Nonancourt in 1939. 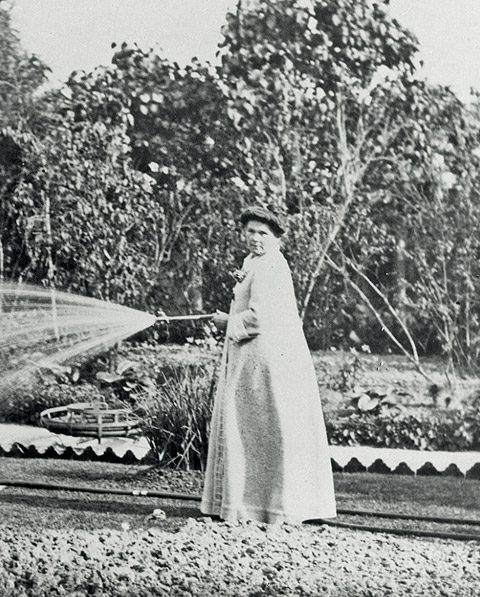