Bernard de Nonancourt dedicated his life to a single passion: Laurent-Perrier. His courage, convictions and energy transformed a small Champagne House purchased by his mother in 1939 into a global brand.
Bernard de Nonancourt and his elder brother Maurice joined the French Resistance. Only Bernard survived and joined the Maquis underground, where he met the founder of the Emmaus movement, Abbé Pierre. Later on, he was assigned to General Leclerc’s 2nd Armoured Division (2ème DB).

When he returned, his mother insisted he undergo an apprenticeship to fully understand the business, being a vines labourer, cellar and office worker, and a sales representative. In October 1948, aged 28, he was appointed Chairman and Chief Executive of Laurent-Perrier. He was one of the rare owners of a Champagne House to have done all the jobs of his future employees.

Bernard de Nonancourt injected a dynamic momentum into the business. Keen on innovation, strongly attached to champagne traditions and to quality, he forged the commercial culture of Laurent-Perrier and created a renowned brand with a range of unique champagnes.

Up until his death on 29 October 2010, he made his vibrant stamp on the House of Laurent-Perrier, which will remain forever. 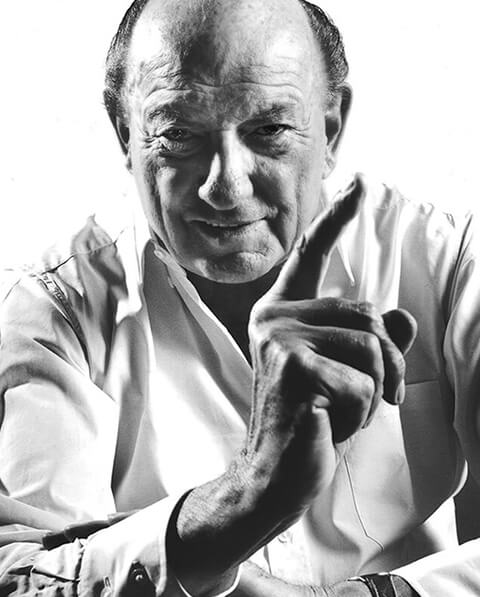